– The Washington Post, Oct. 9, 2014, reporting on a General Accounting Office study; below, a map from that study 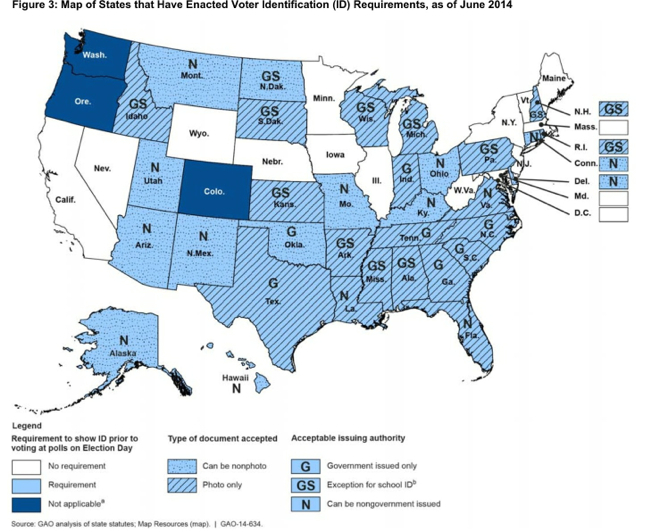